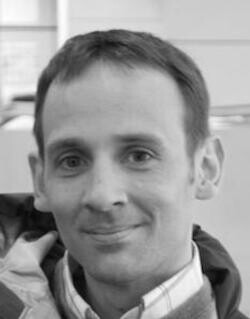 Mark studied Chemical Physics as an undergraduate at the University of Bristol, followed by a PhD in Chemistry at the University of Cambridge under the supervision of Professor David Klenerman. He was awarded the 2002 Gregorio Weber International Prize in Biological Fluorescence for this work. Mark then spent 2 years as a postdoctoral fellow at Stanford University, working with Professor Richard Zare. He returned to the U.K. in 2002 to undertake a second postdoctoral position at the National Institute for Medical Research with Dr Justin Molloy, before moving to Oxford in 2005 as a Royal Society University Research Fellow. He was subsequently appointed as a University lecturer and fellow of Wadham college in 2006. He joined King’s in 2016 as part of its expansion of Chemistry.